You are here: Home / Archives for rural photos

When was the last time you took a drive out into the countryside? 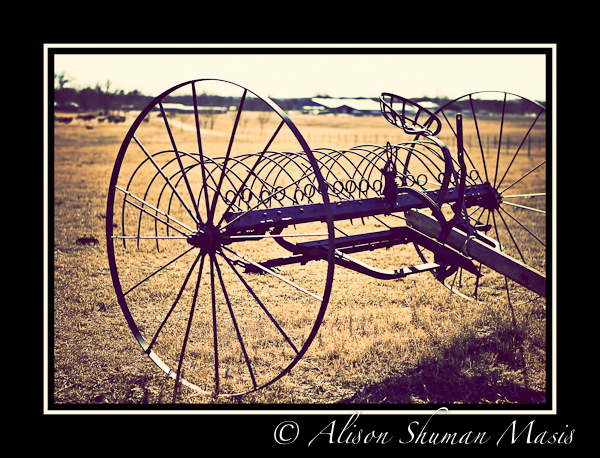 We did that this past weekend. Although we’re out in the rural areas frequently for appraisals, we don’t often take the time to just LOOK – at the trees! The cows! The fences! The fields!

Normally, the articles we write are specifically about appraisal issues or home valuation practices and principles.

Today, we’re going to share a little more than that. We’re going to share our weekend adventure into what would most aptly be described as Vanishing Texas, named after a Flickr group that I joined to share some of the rural photos I’ve been taking lately. 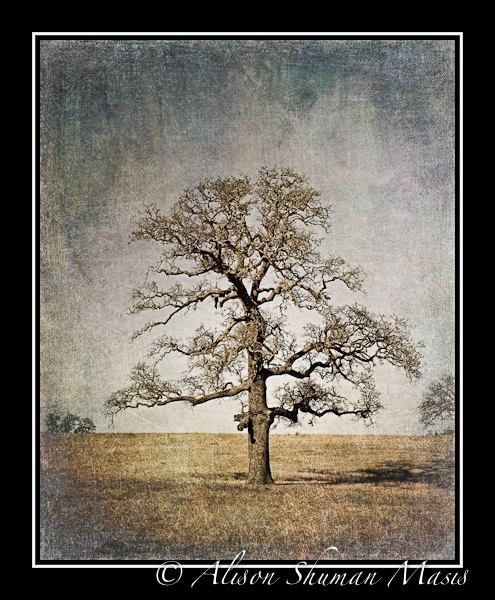 I’m finding it impossible to resist the pull of the rural areas, especially the ones that have ample examples of the days gone by in Central Texas.

As more and more people move into the urban areas, rural areas are hard hit with abandoned homes, falling-down buildings, and lots and lots of rusty vehicles piled about, some in junk yards, but many other in fields. As some of this stuff ages, it crosses over some invisible divide between abandoned-old-junk and historical-and-interesting. Rust and falling-down buildings in particular draw my eye.

We have far fewer working farms, ranches and dairies than in the past, although the “Locavore” movement may help bring some of them back. Locavores try to source the bulk of their foods locally, eschewing the imported, trucked-in, out-of-season, chemically washed produce that normally fills the bins in the grocery stores during the winter.

We support this movement in our own household by visiting the farmer’s market and buying locally-sourced products as often as we can.

One Long and Winding Road

We drove out into Bastrop, along Sayers Road, off 95, maybe 45 minutes south of Austin. Here are images of what we would consider to be threatened in Texas – images of places and animals that may or may not be around for future generations to enjoy. 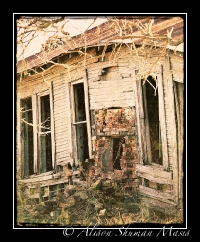 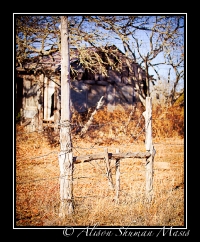 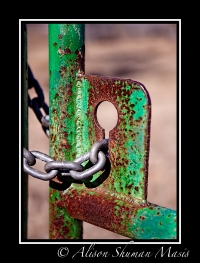 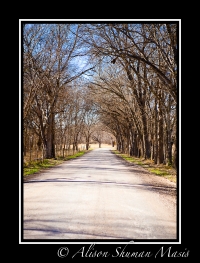 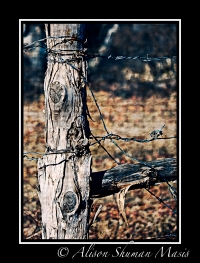 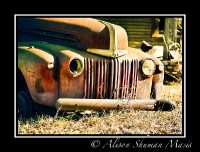 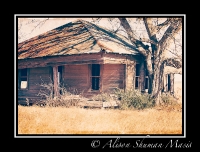 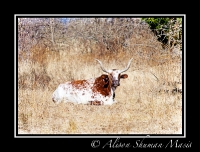 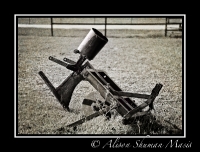 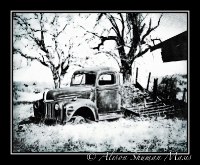