You are here: Home / Texas Areas We Serve / Sonoma in Round Rock Real Estate Activity October 2010 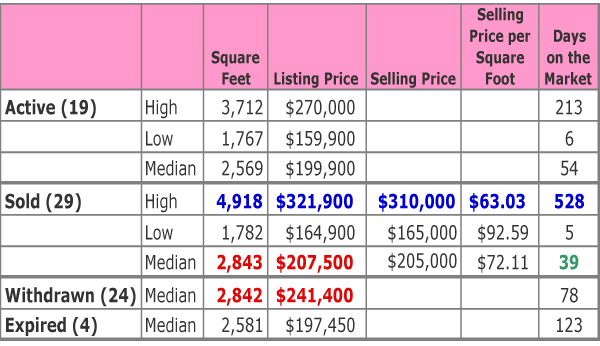